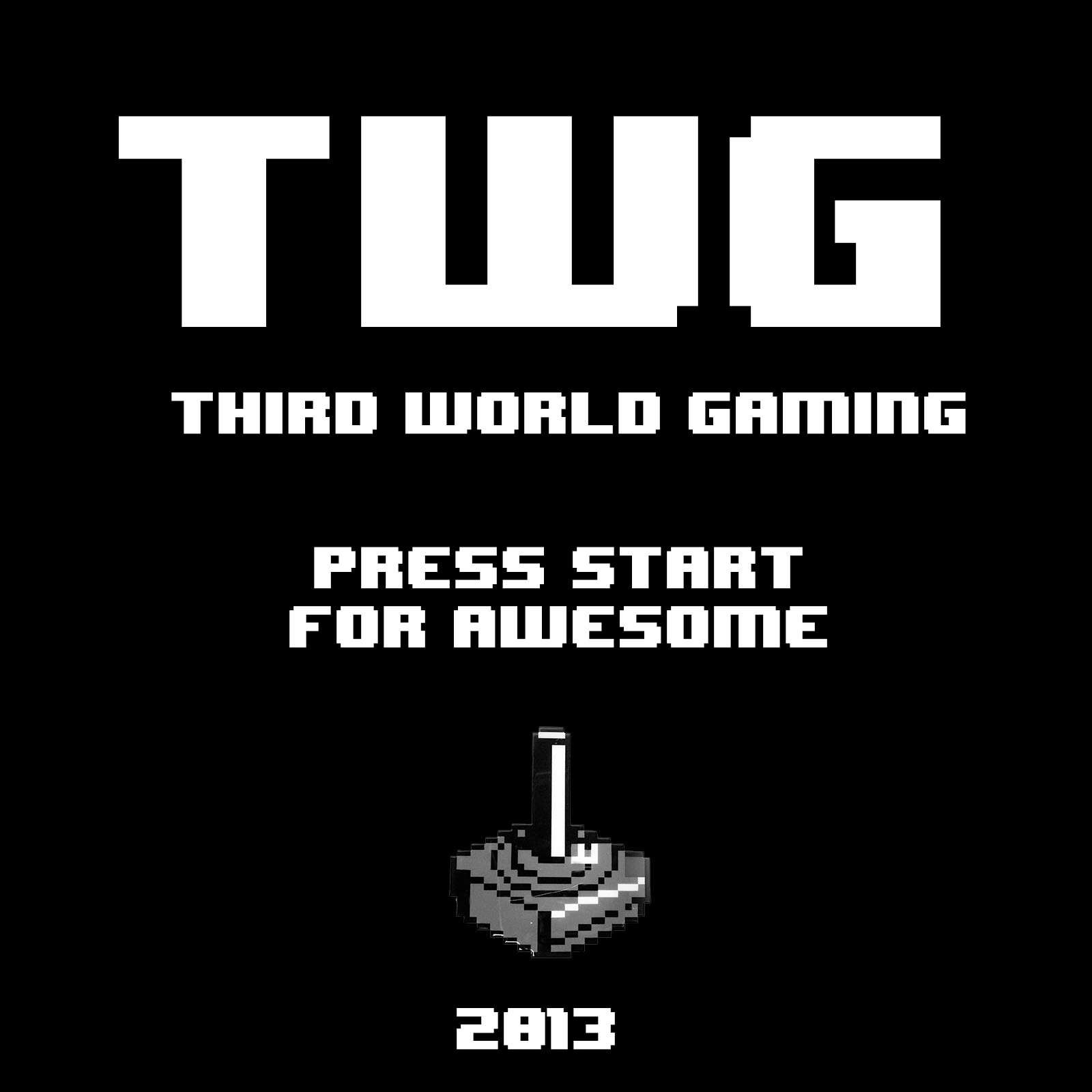 Migs and Martin talk about the E-Sport and Gaming Summit Philippines (ESGS) that is happening on 27-28 October 2017 at the SMX Convention Center, at SM Mall of Asia. Martin discusses some NBA 2k18 MyGM spoilers and the oddest trade ever that was forced upon his chosen team. Mara joins them on the issue of Microtransactios and Multiplayer Online Battle Arena(MOBA)games such as Mobile Legends.

In the off-tangent segment (26:16), they go in depth about (again) the Chicago Bulls incident and stuff.

We would like to thank Long Live Play Philippines for the Overwatch related merchandise and ESGS 2017 for having Critical Index as one of its media sponsors.

we're @chFourteen on twitter
we're also on Google+
but if you're oldschool, email us
contact@channelfourteen.com