Bodega Nights - The Tired and the Furious 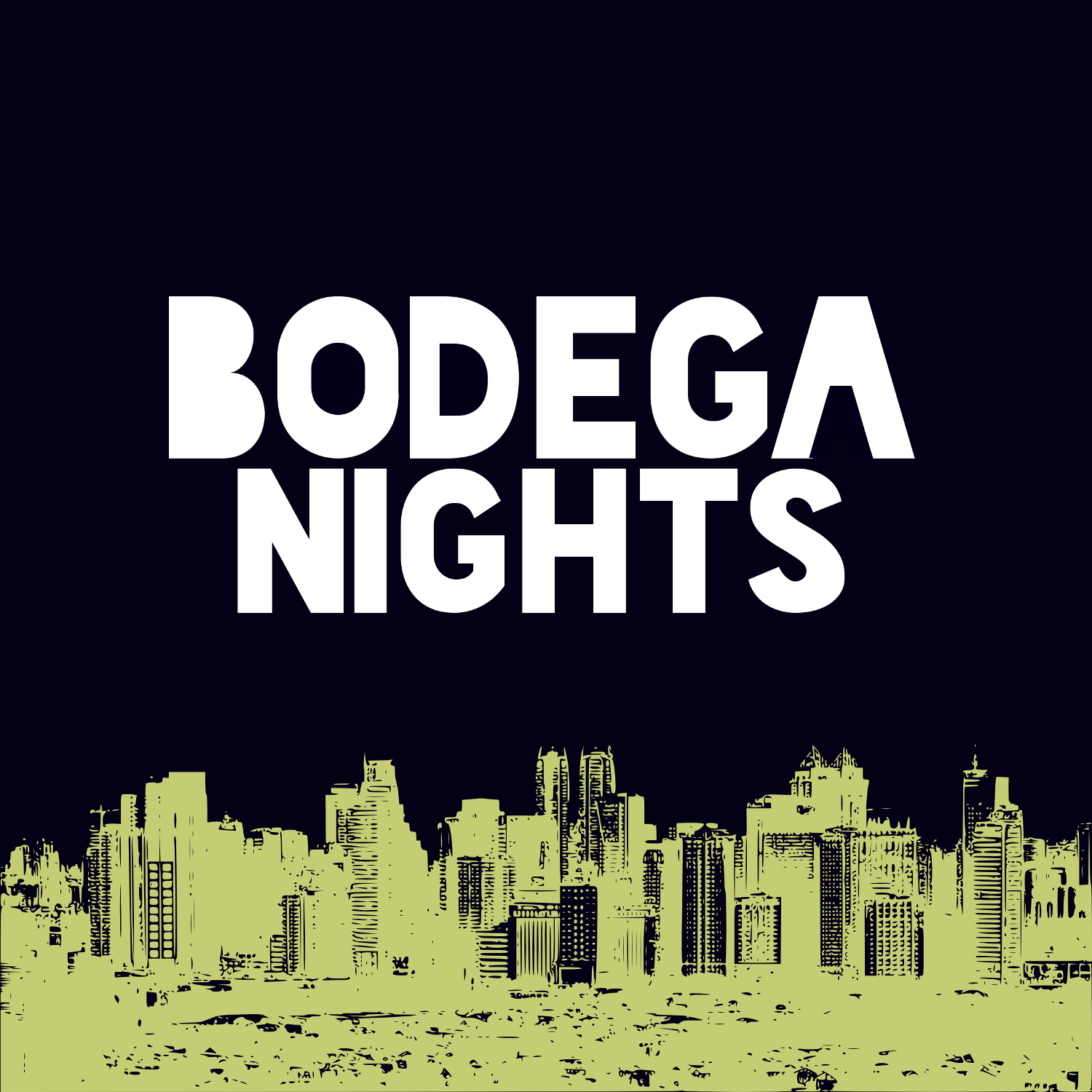 A bunch of friends get together every now and then.
This podcast makes sure it happens.
Welcome to Bodega Nights.

This week with Joao and Norm.

By the way, something I completely forgot to mention or elaborate on. If a state officially recognizes Taiwan as an inpependent state, the result would be sacrificing diplomatic relations with mainland China. Which means no cheap manufacturing. Which very few states around the world are willing to give up. Such is the economic power we surrendered to China. -joao

Yeah. Bodega Nights is also on Spotify. Search for it. -joao