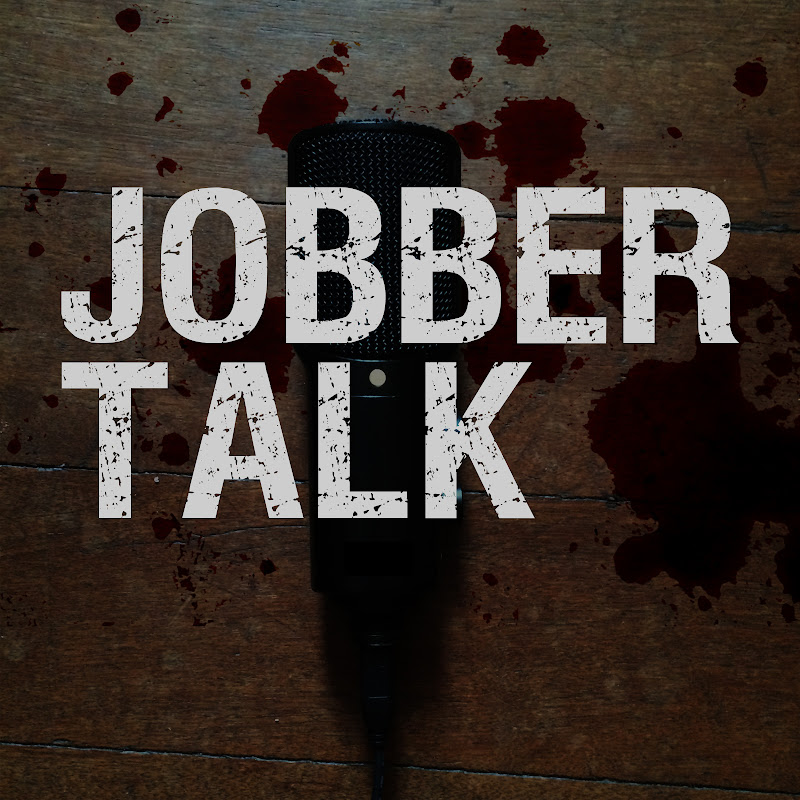 Martin has a guest in the form of Mkers Litton, also known as Commissioner Mike Shannon from the Manila Wrestling Federation (MWF).

Mikers talks to Martin about how he got to start his wrestling fandom, his favorite wrestlers, and his part of the Philippine Wrestling Scene.

They talk about the following:


They get a special guest in the off-tangent segment.