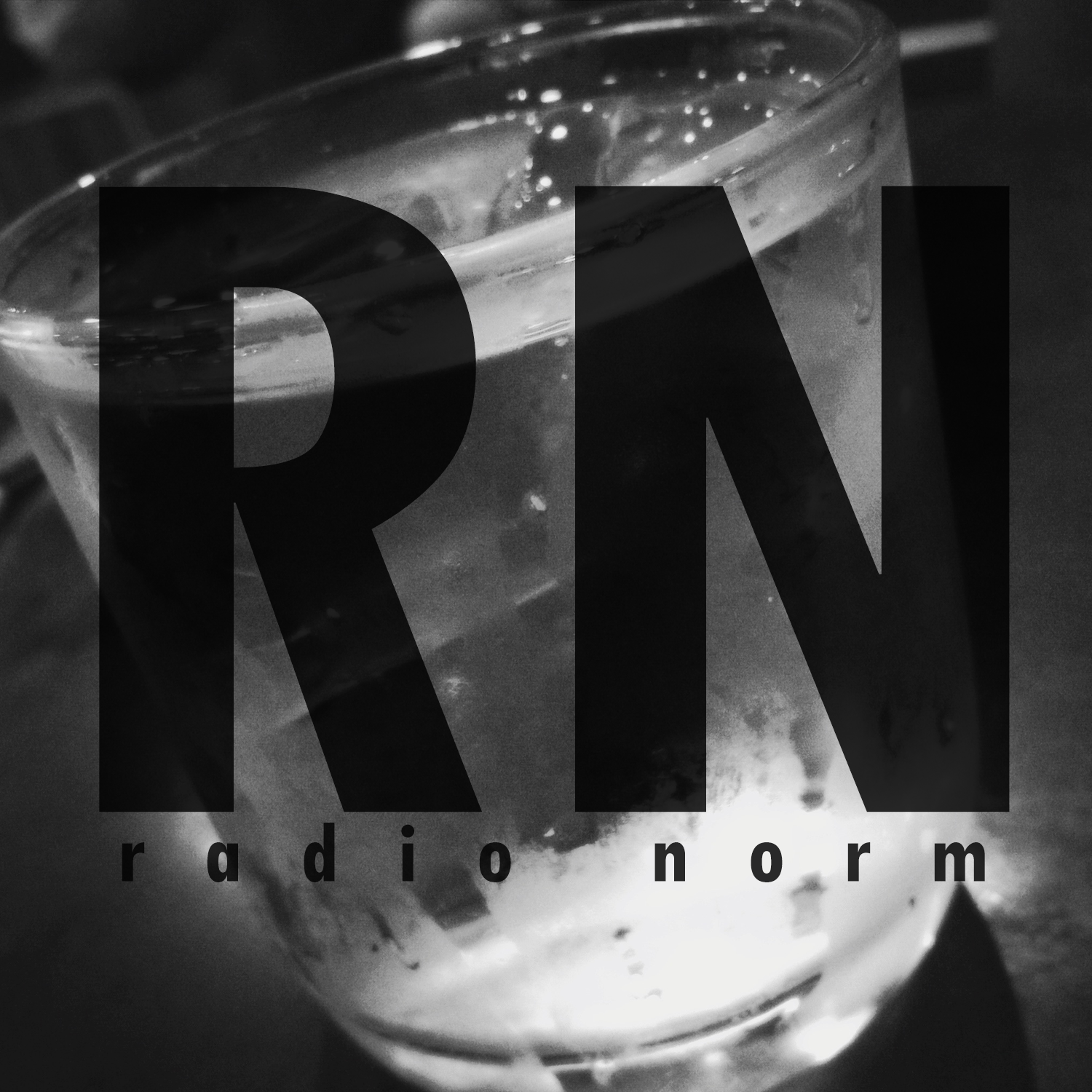 1:30AM. - Neon blue lights on a rooftop bar where I find myself nursing a whiskey and coke.
It's the kind of cramped space where you introduce yourself by asking
"do people actually dance here, or do we just stand around?"
They're medical interns, she with the short hair, petite build and tiny black dress,
he with his blazer, jeans, and chuck taylors.
Two celebrities join the party, and some in the crowd are starstruck.
The interns are not impressed.
They see celebrities all the time, they say.
In the emergency rooms, but that they're not allowed to talk about that.
This is their last week in town, before heading home.
Here, they're interns.
At home, they'll be the closest thing their town would have to real doctors,
and they dread the responsibility.
Silently, we agree to stand around together
in a place where standing around together is all you can really do.
They'll see the celebrities again, maybe in an emergency room.
But they're not allowed to talk about that.
Those are my neighbor's dogs in the background